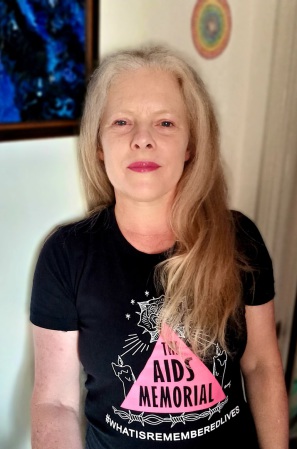 Emma Cole has been diagnosed HIV positive since 1991 and has chosen to speak out about living with HIV for the last 31 years.

She began talking publicly as a volunteer at Positive Youth in 1992 before launching her own 'Positive Voice' talk to schools in 2002 and now speaks annually at over 100 schools across the UK and Europe.

Since her diagnosis Emma has spoken at over 250 different schools to an estimated 350,000 young people over three decades.

In addition she has undertaken public speaking engagements to other audiences including health service providers, the police, social services, church groups and further education colleges.